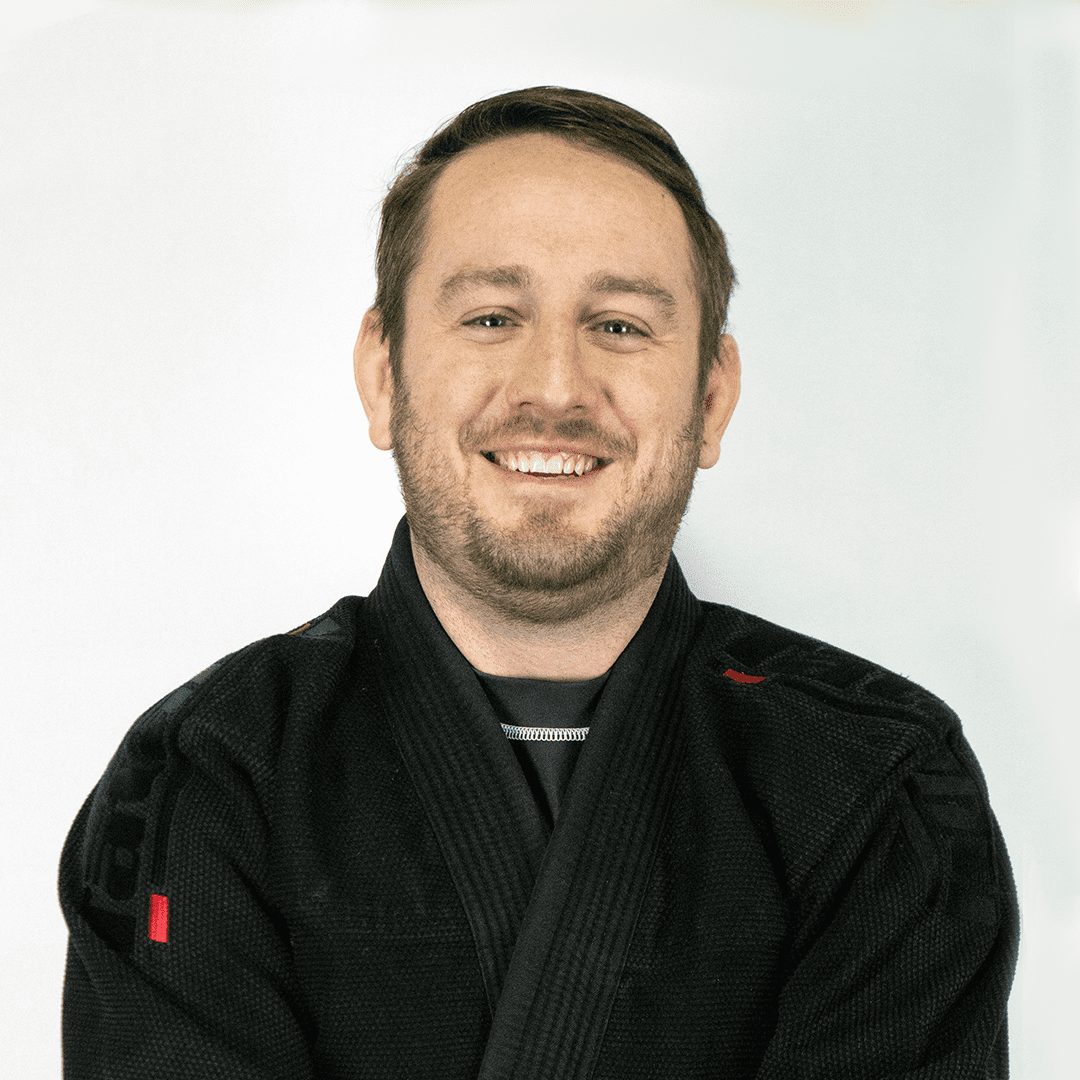 Ryan found jiu jitsu in 2007 after his mother was diagnosed with a terminal brain tumour. Jiu Jitsu became a positive escape from the stresses of his everyday life and something meaningful to work towards. Training partners provided support and became friends helping him through a difficult time. Ryan enjoys testing himself often in competition and will be competing this upcoming year at the IBJJF World Masters.

Ryan also has been, and will continue to help teach the kids program at one of the most successful competition kids teams in the lower mainland. Now he is planning to bring the same winning formula to Advantage Kids 1&2

When off the mats Ryan is usually doing what he can to help his wife Sophie run her business True Conditioning. He might be found walking around Steveston with his bulldog Winston.

Fun facts about me

To make Jiu Jitsu more accessible to people of all ages, fitness levels and backgrounds so they can discover their potential on and off the mat.