How do points in Jiu-Jitsu work? 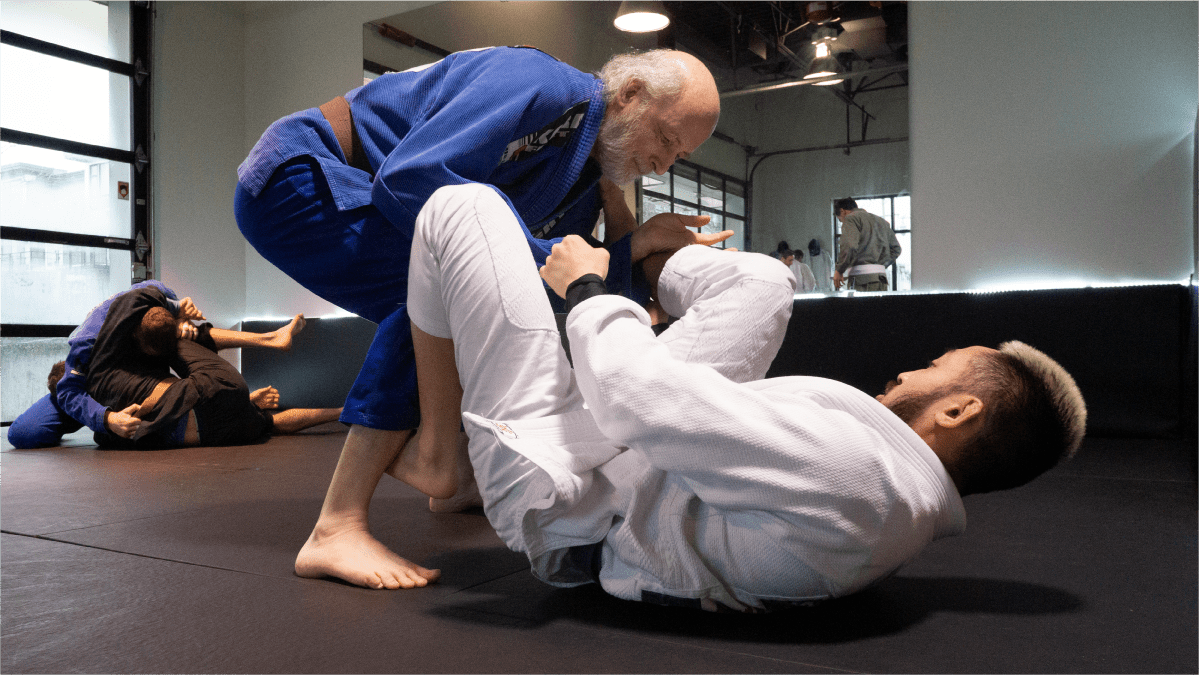 The International Brazilian Jiu-Jitsu Federation (IBJJF) is a company that hosts some of the largest jiu-jitsu tournaments in the world. They have a point system you should be familiar with. If you do plan on competing be sure to read the rule set specific to that competition. The rule set’s do vary but many are based upon the IBJJF rule set. Continue reading to learn how the point system works.

In order to score points for a takedown you must cause your opponent who has 2 feet on the ground to land on his/her back, side or seated and establish the top position for 3 seconds. If you plan to pull guard you must ensure that your opponent goes not have a grip on your pants, or he/she will be awarded the points for the takedown.

When an athlete in top position manages to pass the legs of the opponent in the bottom position and maintain side-control or north-south for 3 seconds.

When the athlete on top placed the knee or shin on the opponents belly, chest or ribs, without the opposite knee touching the ground for 3 seconds while the opponent is lying on his/her back.

When the athlete is on top, sitting on the opponents torso free from half guard, facing the opponent and holds the position for 3 seconds. If you transition from the mount to back mount or vice versa – you shall be awarded 4 points for each position provided you can control it with stability for 3 seconds.

When the athlete controls an opponent’s back with the feet between the thighs without crossing the feet for 3 seconds, you will be awarded 4 points.

When the athlete on bottom controls the opponent in a guard and inverts the position, forcing the opponent who was on top to be on bottom and maintains him/her in this position for 3 seconds.

Ultimately the goal is to submit your opponent thus ending the round or match. This can be a tall order, and sometimes it can be hard to score a point. This is where advantages come into play. Advantage points are when an athlete achieves a point-scoring position without being able to maintain control for the entire duration. An advantage can also be awarded when an athlete attempts a submission hold where the opponent is in real danger of submitting.

Get Started with Jiu Jitsu

If you’re looking to get into Jiu Jitsu, or you’d like to come try out a class, we’d love to have you! Check out our what to expect page, and book your first class FREE! How has guard passing changed in the last decade? 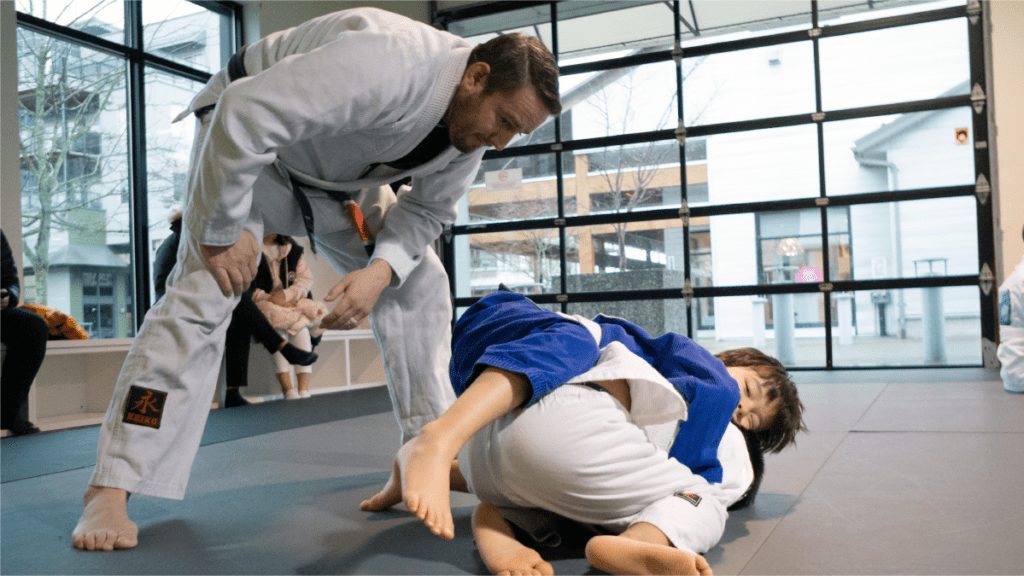 How can I support my child’s progress in jiu jitsu? 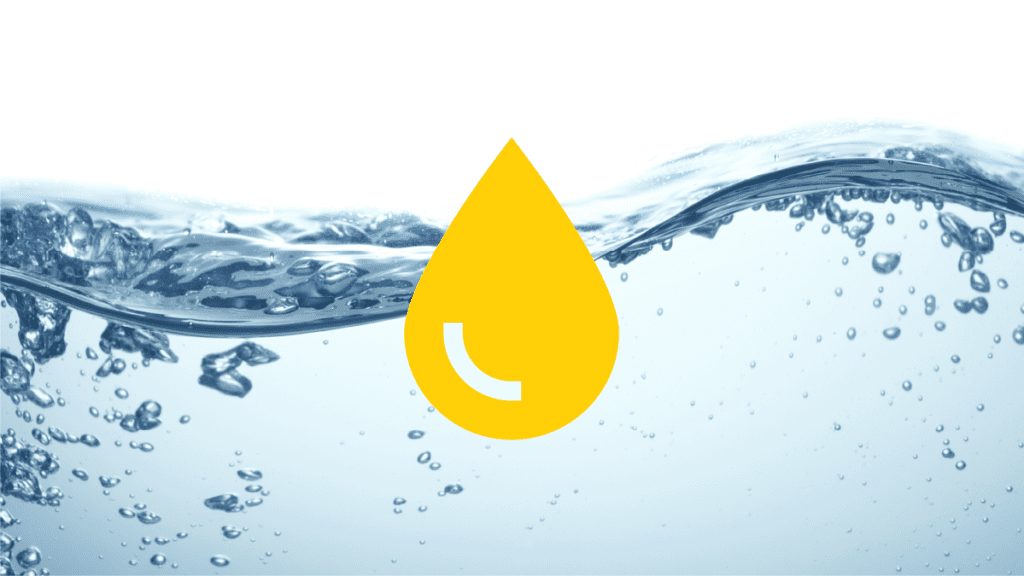 How much water should I be drinking when training in Jiu Jitsu?

Previous Article
Your First Class, How to Prepare and What to Expect
Next Article
8 Tips Every Beginner Jiu Jitsu Athlete Should Know

Back to All Posts